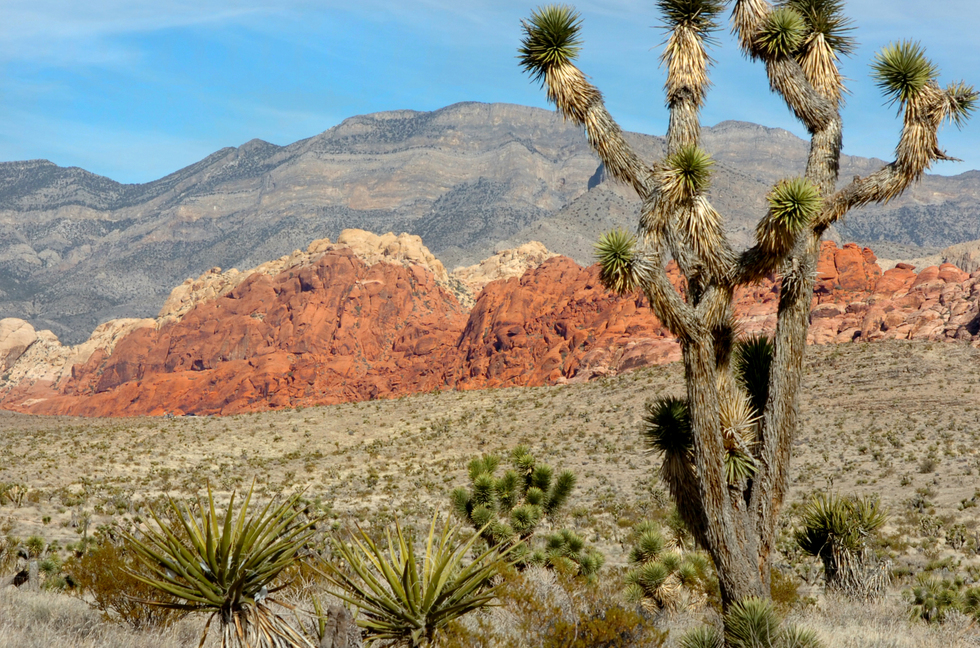 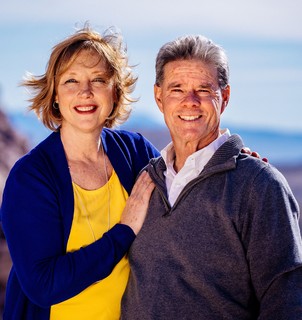 Watch this video and see why the visitors from California may be in for a treat saving time and money and leaving the traffic behind! 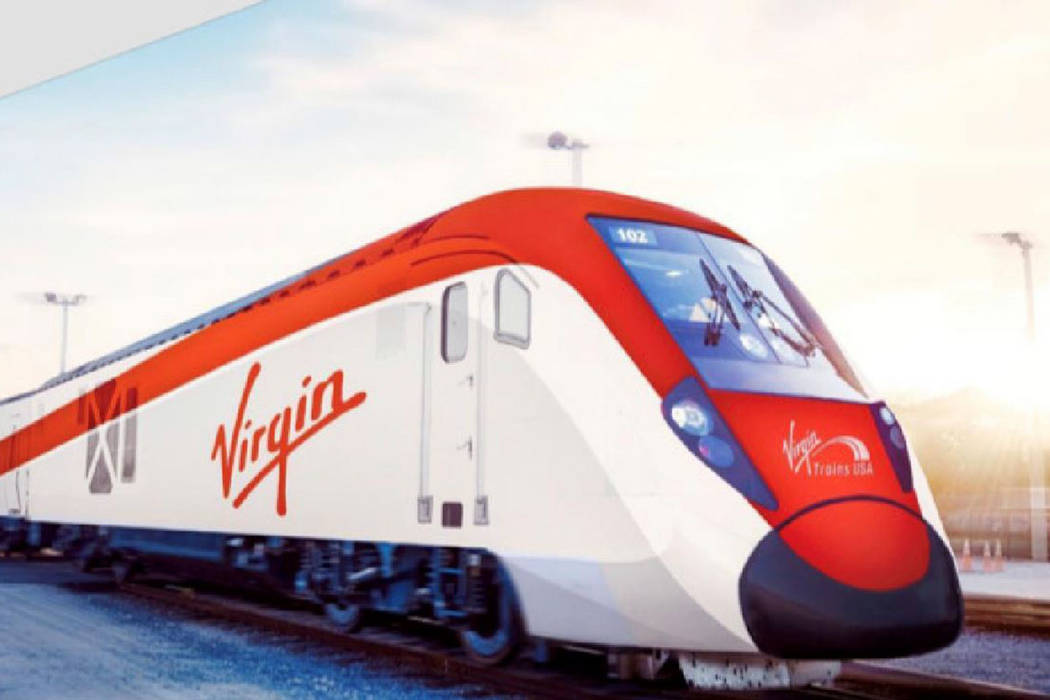 Today's most recent information from Virgin Trains reports the progress on their $4.8 billion high-speed rail link between Las Vegas and California that will transport riders 170+ miles from the Las Vegas station to a Victor Valley station.

Virgin Trains project would provide thousands of jobs and business opportunities. The station to be built by Virgin would be located near the South Premium Outlets Mall and span over 273,000 square feet of their 110 acres.

“While the company hasn’t expanded on the plans beyond the station, we have 100 acres and we certainly will look to develop it over time in a way that would further the transportation business,” a Virgin Trains representative said.

The project is reliant upon tax-exempt, private activity bonds being approved for the project by Nevada and California officials. They are waiting for the Federal Railroad Administration to guarantee them no additional environmental impact work would be required for the project which was previously approved as the XpressWest in 2011.
Bob O’Malley, Virgin Trains’ vice president of corporate development, told the Clark County Commission in October 2019 that the Las Vegas to Victorville, California, rail line is on track to break ground in the middle of next year, with operations to start toward the end of 2023.

Nevada and California doubts about the project were addressed by O'Malley. The concerns are because of its history of talk and no results. O’Malley said Virgin Trains’ work in Florida should alleviate those concerns.

“We’ve done it in Florida, and we’re applying the same model here and we execute,” he said. “We’re a transportation company that’s building a transportation system, and we know how to do this.”

Thank you to Mick Akers at makers@reviewjournal.com who provided the information which was published in the Review Journal.